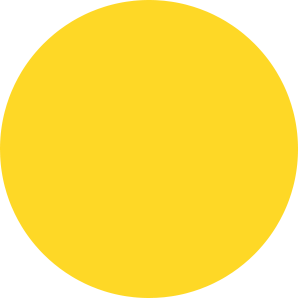 Financial investments:
Norsk Solar AS
Norsk Solar is a fast-growing solar energy company based in Stavanger, with a focus on emerging markets. The company develops, builds, finances, and operates solar power plants globally. Norsk Solar currently has approximately 70 MW under construction, with a goal of 1 GW under construction or in operation within the end of 2021 and is currently Norway’s largest privately held independent solar producer. Norsk Solar was established in 2017 by Valinor AS and a group of entrepreneurs.

Aega bought a minority stake in the company in November 2020 and are represented on the board of Norsk Solar by Nils P. Skaset. 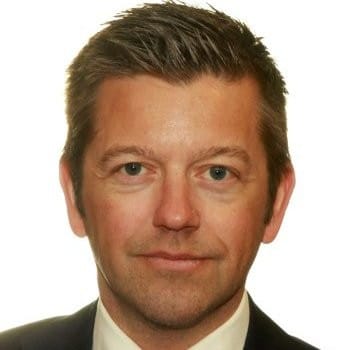 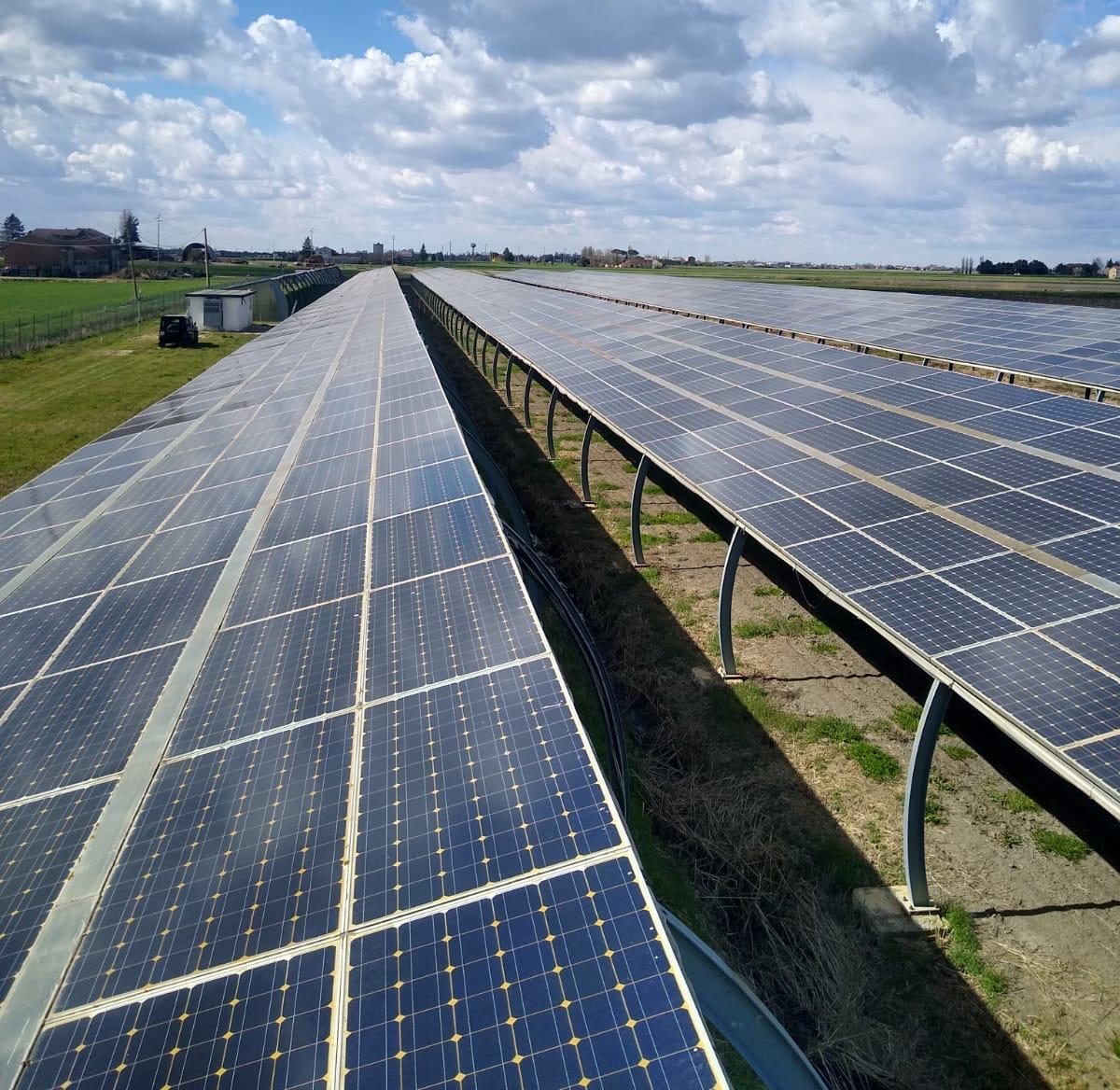 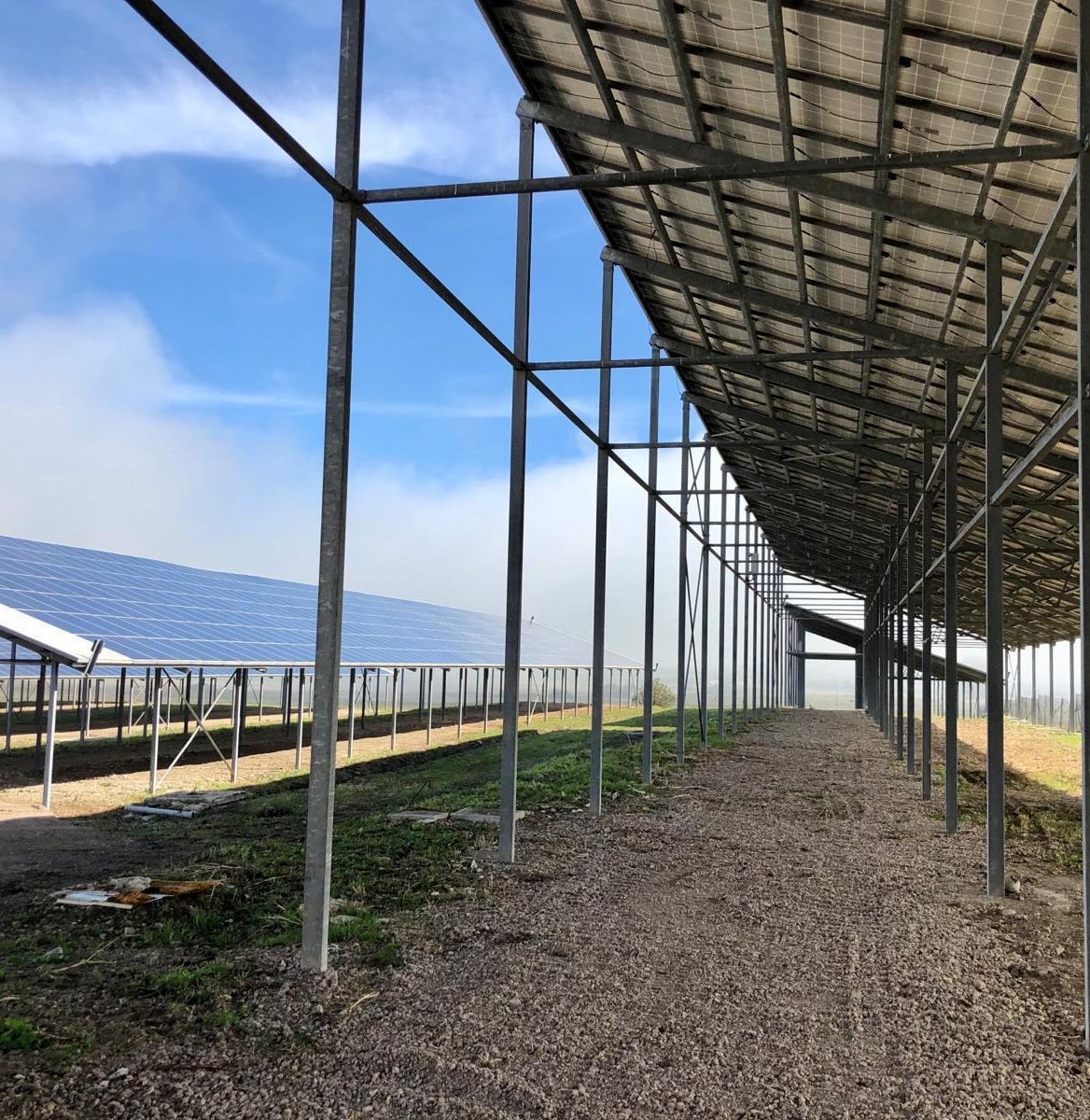 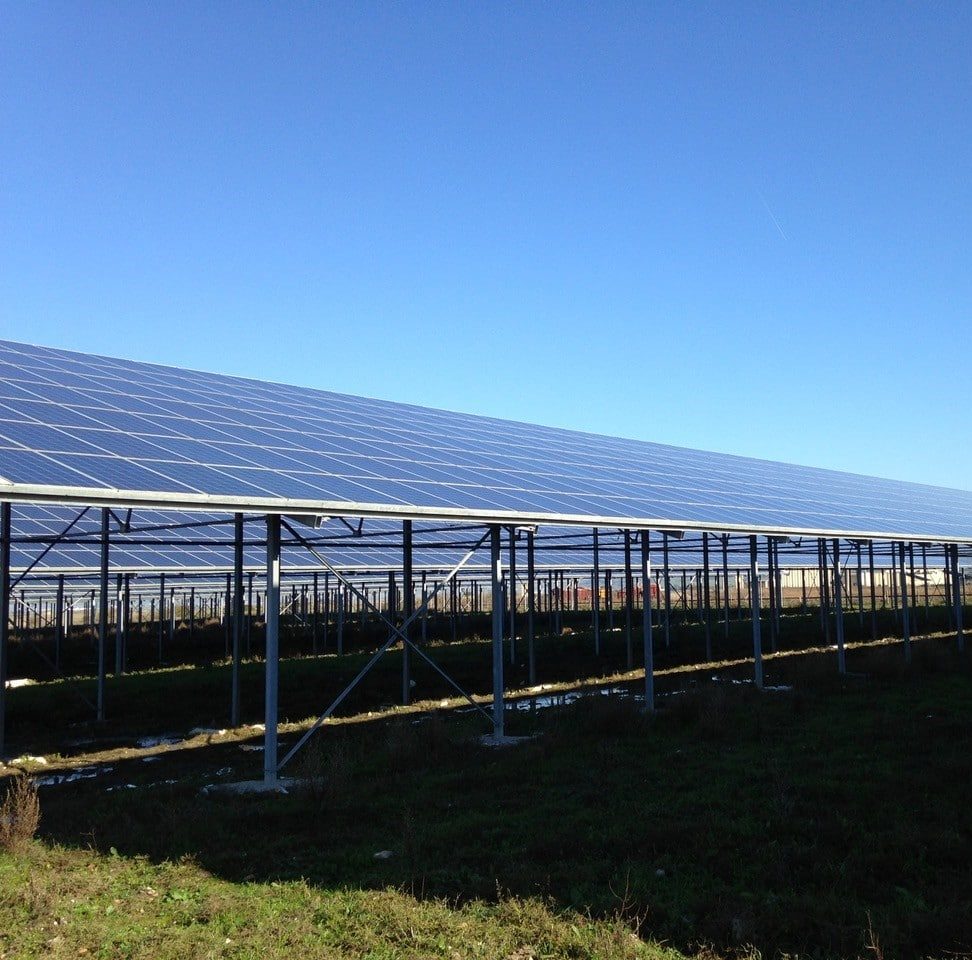 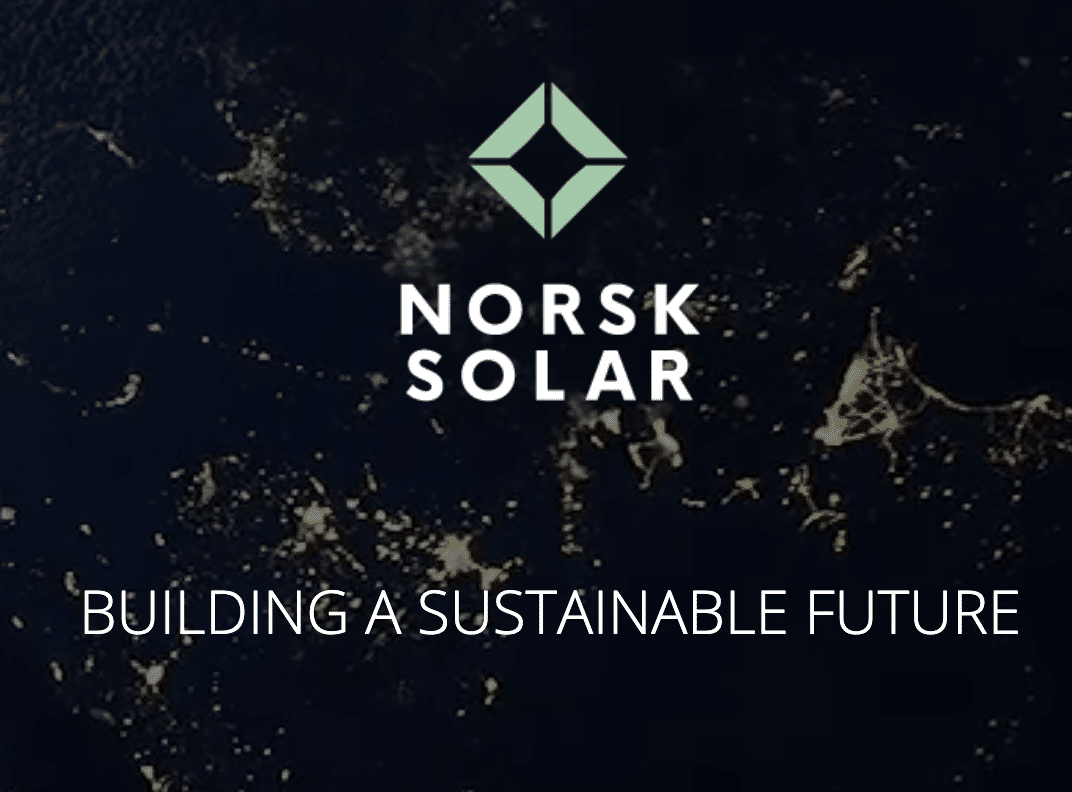 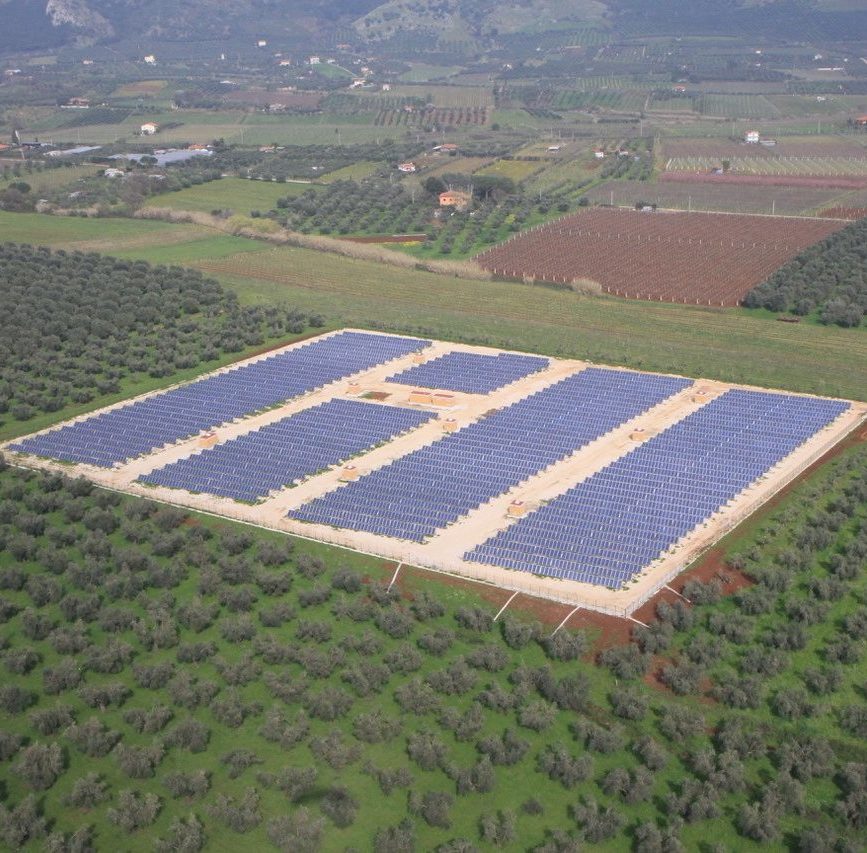 Produzioni Energia Cori S.r.l.
Investor news: May 6 - Notice of annual general meeting to be held May 27.